Home
About Us
Leadership
Executive Team

At National MI, our team of seasoned mortgage industry executives is committed to delivering best-in-class services while providing unparalleled customer service to our customers and partners. 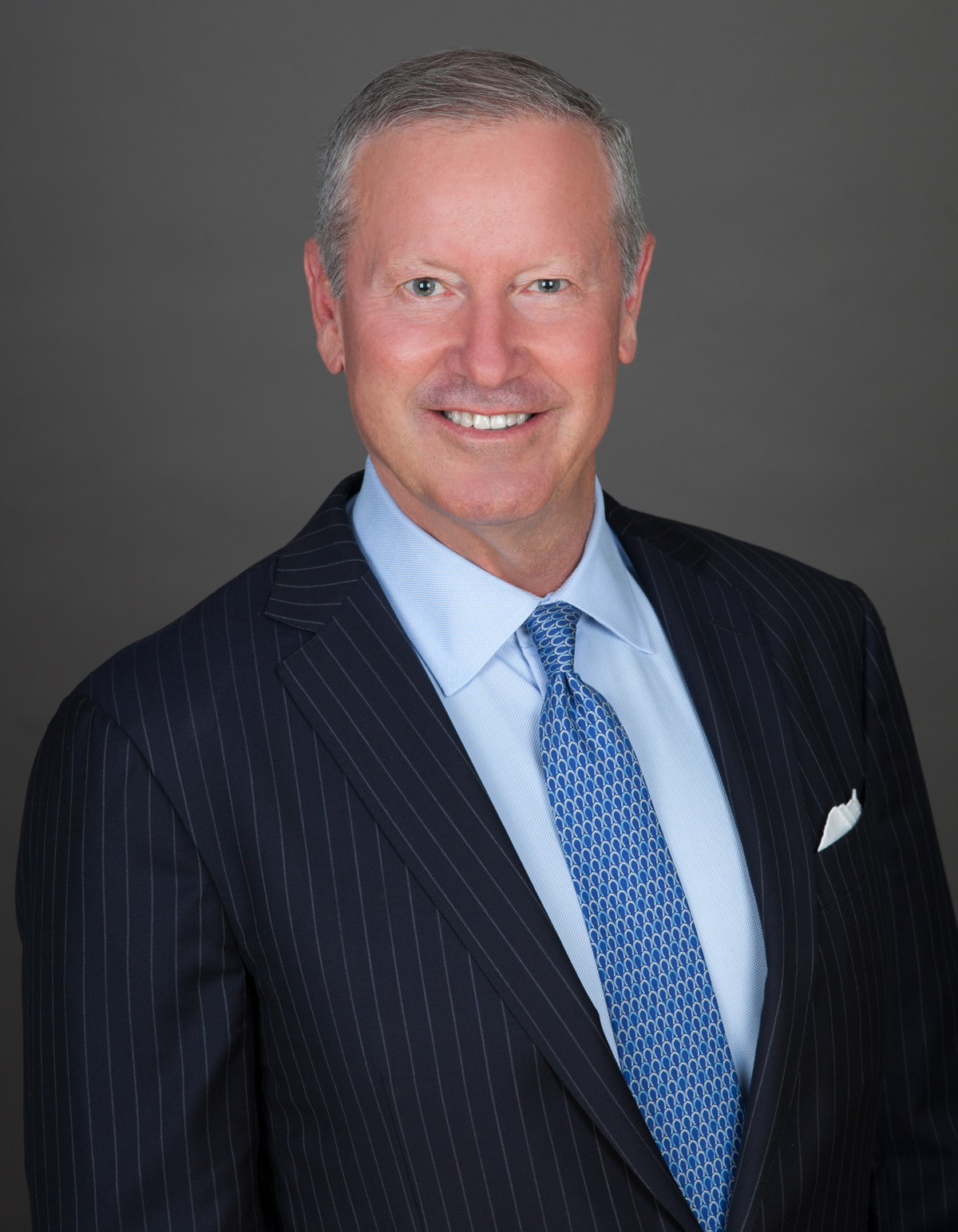 Executive Chairman and Chairman of the Board
Mr. Shuster is Executive Chairman of the Board of NMI Holdings, Inc. (NASDAQ: NMIH). Mr. Shuster founded National MI and served as Chairman and Chief Executive Officer of the company from 2012 to 2018. Prior to founding National MI, Mr. Shuster was a senior executive of The PMI Group, Inc. (NYSE: PMI), where he served as Chief Executive Officer of PMI Capital Corporation. Before joining PMI in 1995, Mr. Shuster was a partner at Deloitte LLP, where he served as partner-in-charge of Deloitte’s Northern California Insurance and Mortgage Banking practices. He holds a B.S. from The University of California, Berkeley and an M.B.A. from The University of California, Los Angeles. Mr. Shuster has received both CPA and CFA certifications. 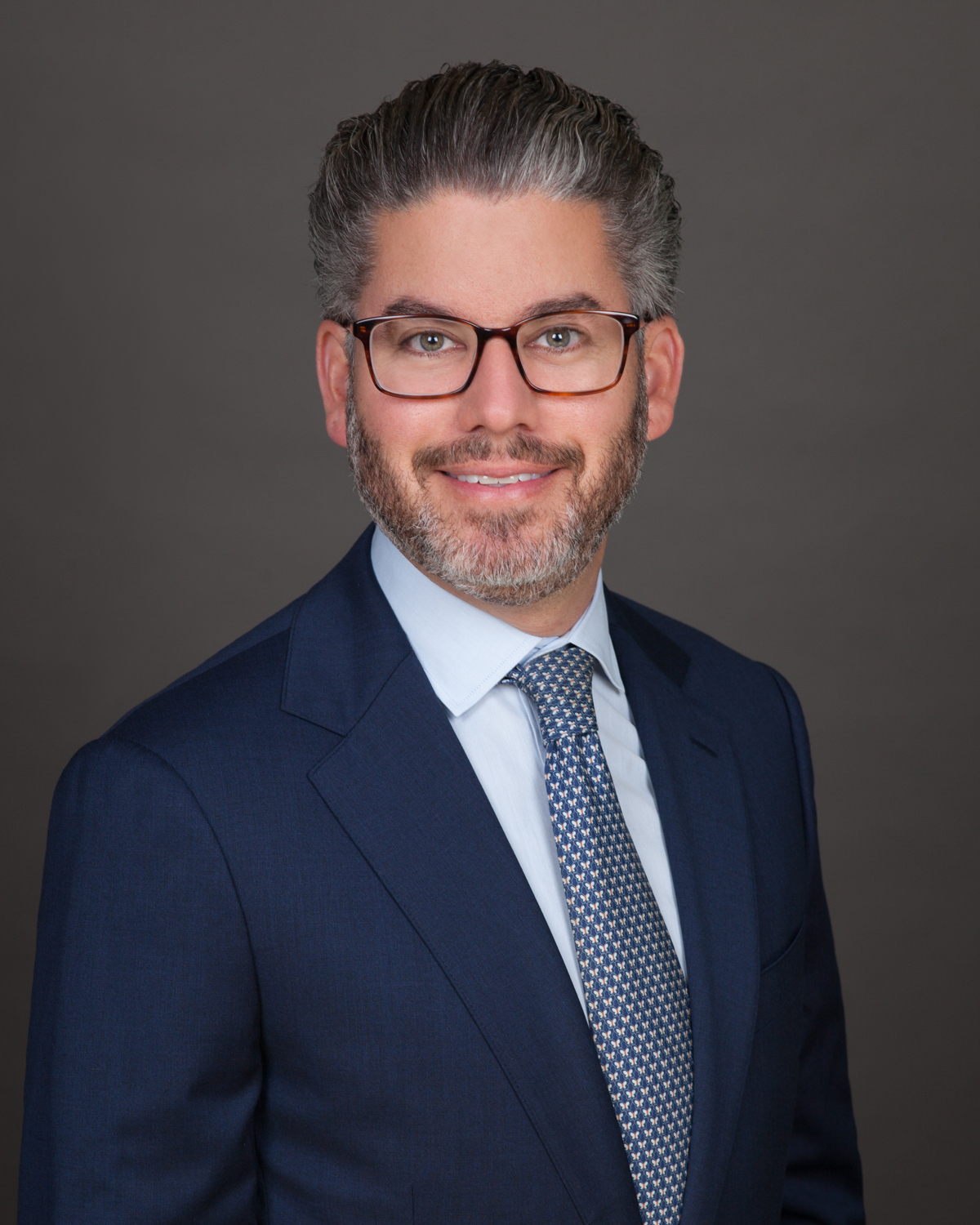 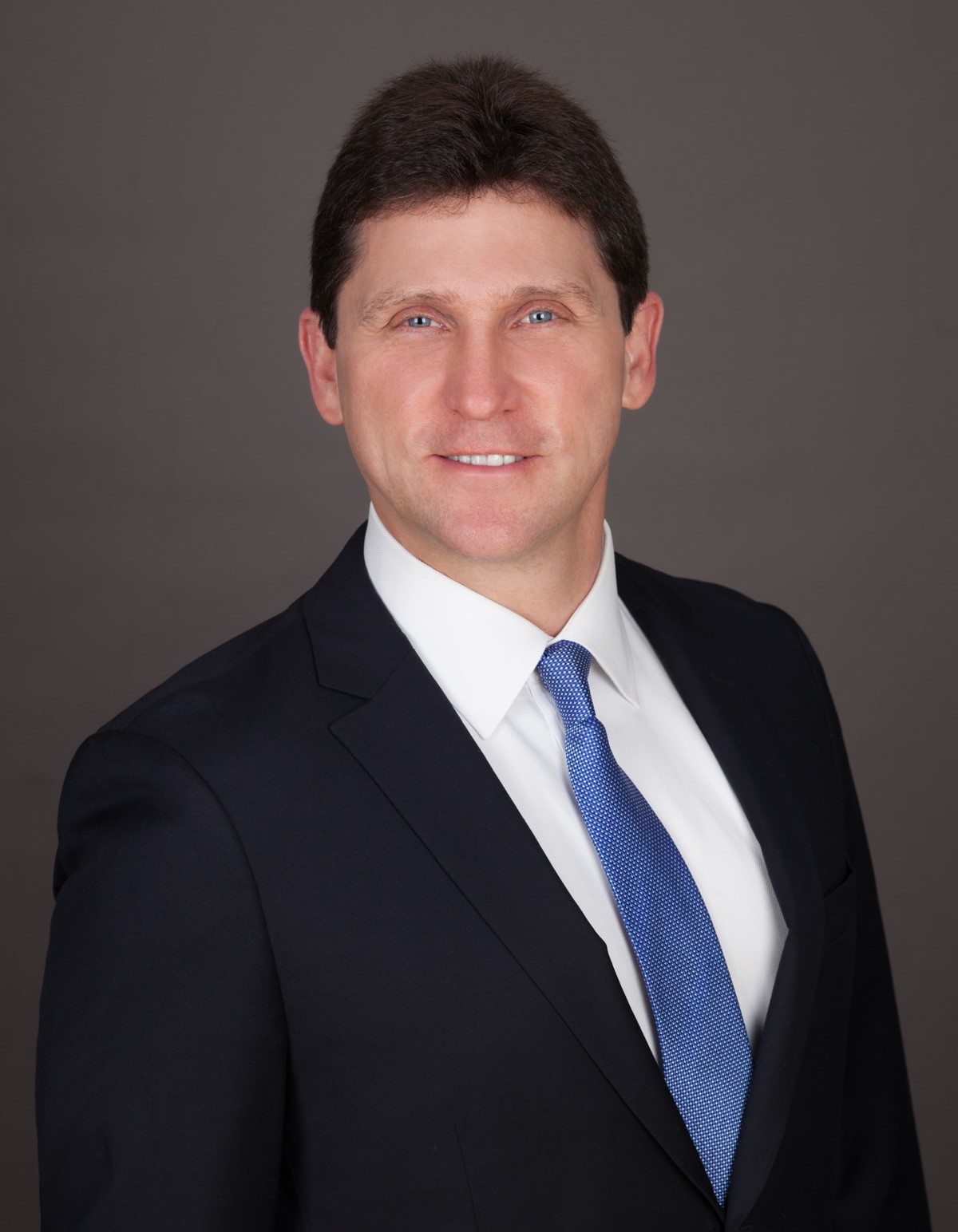 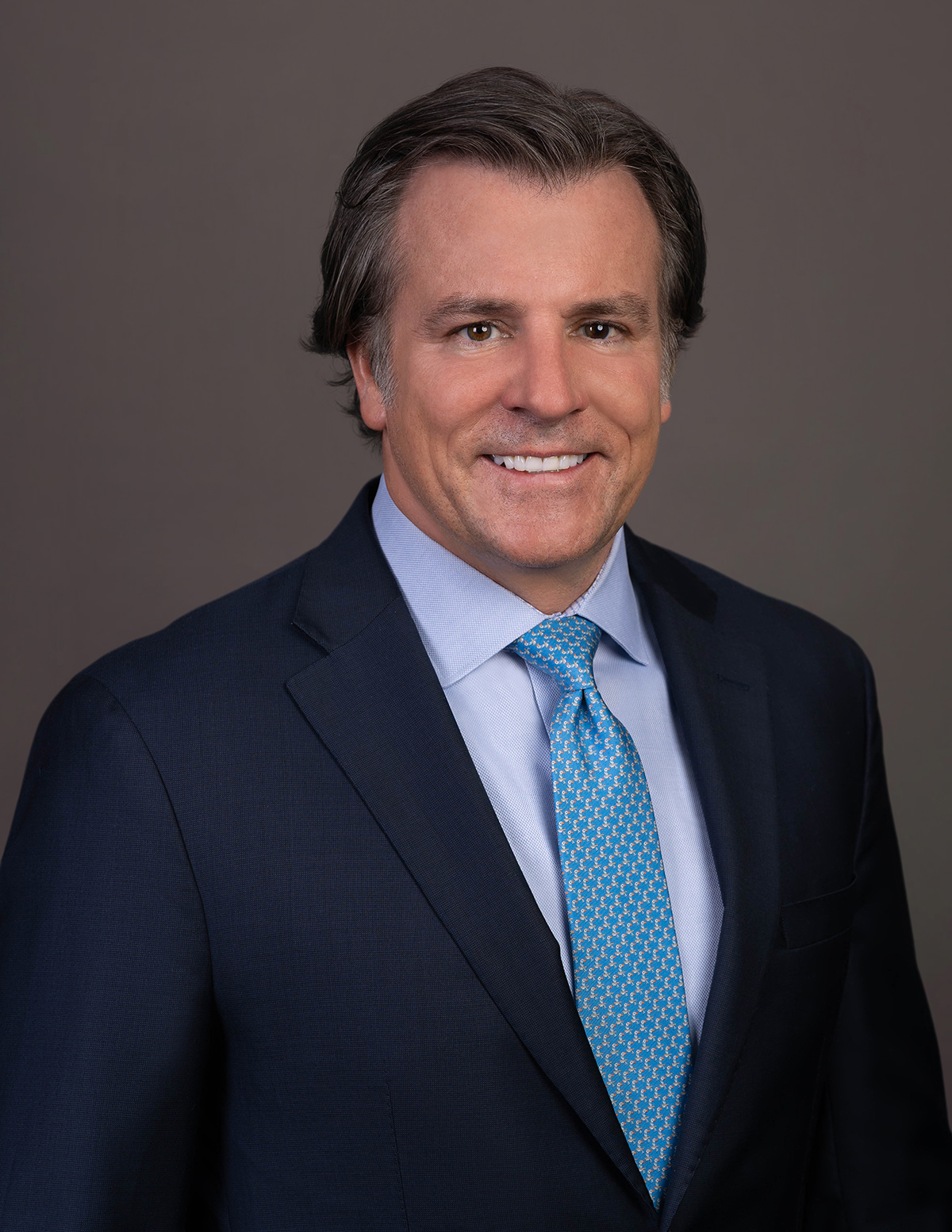 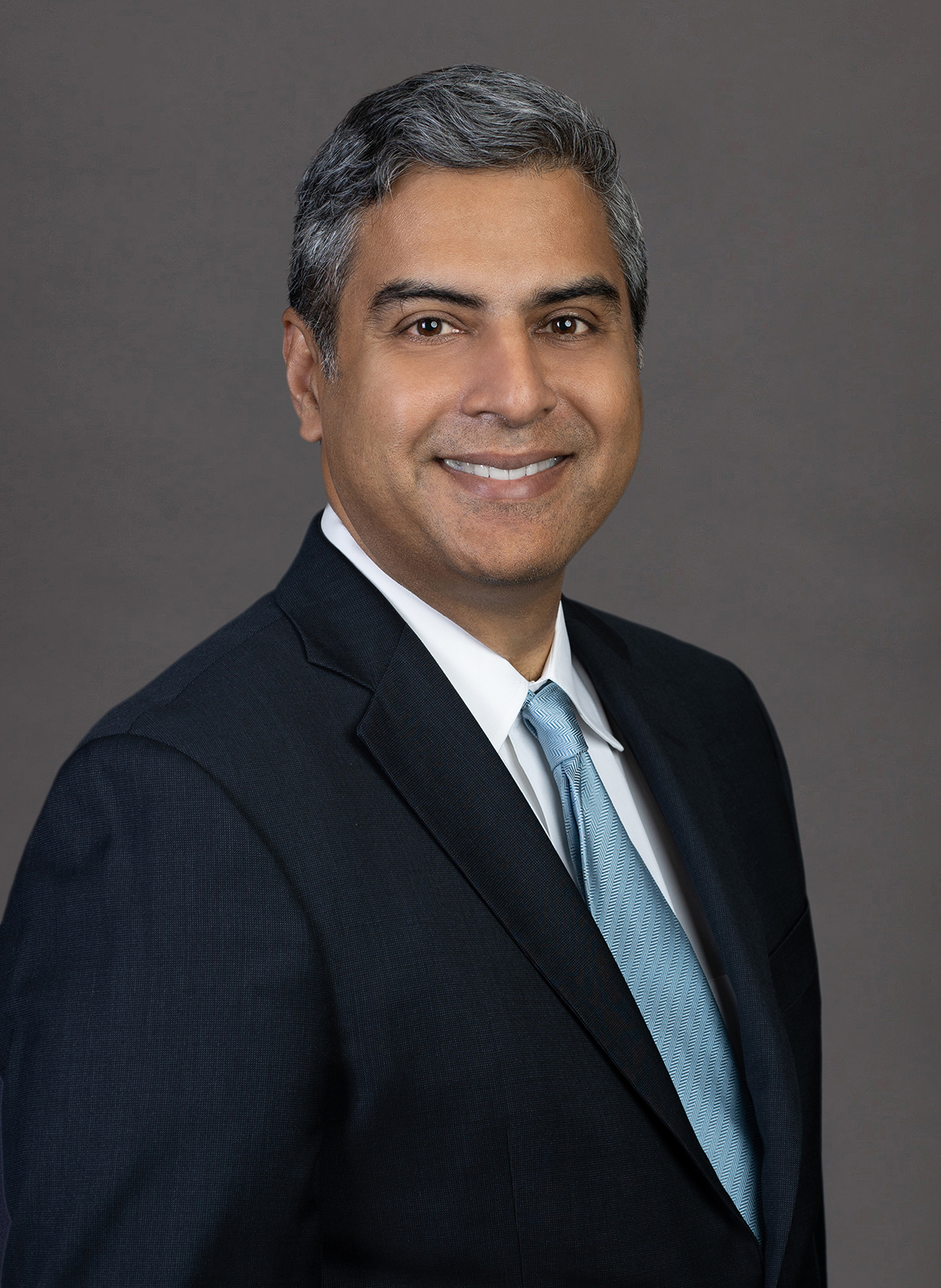 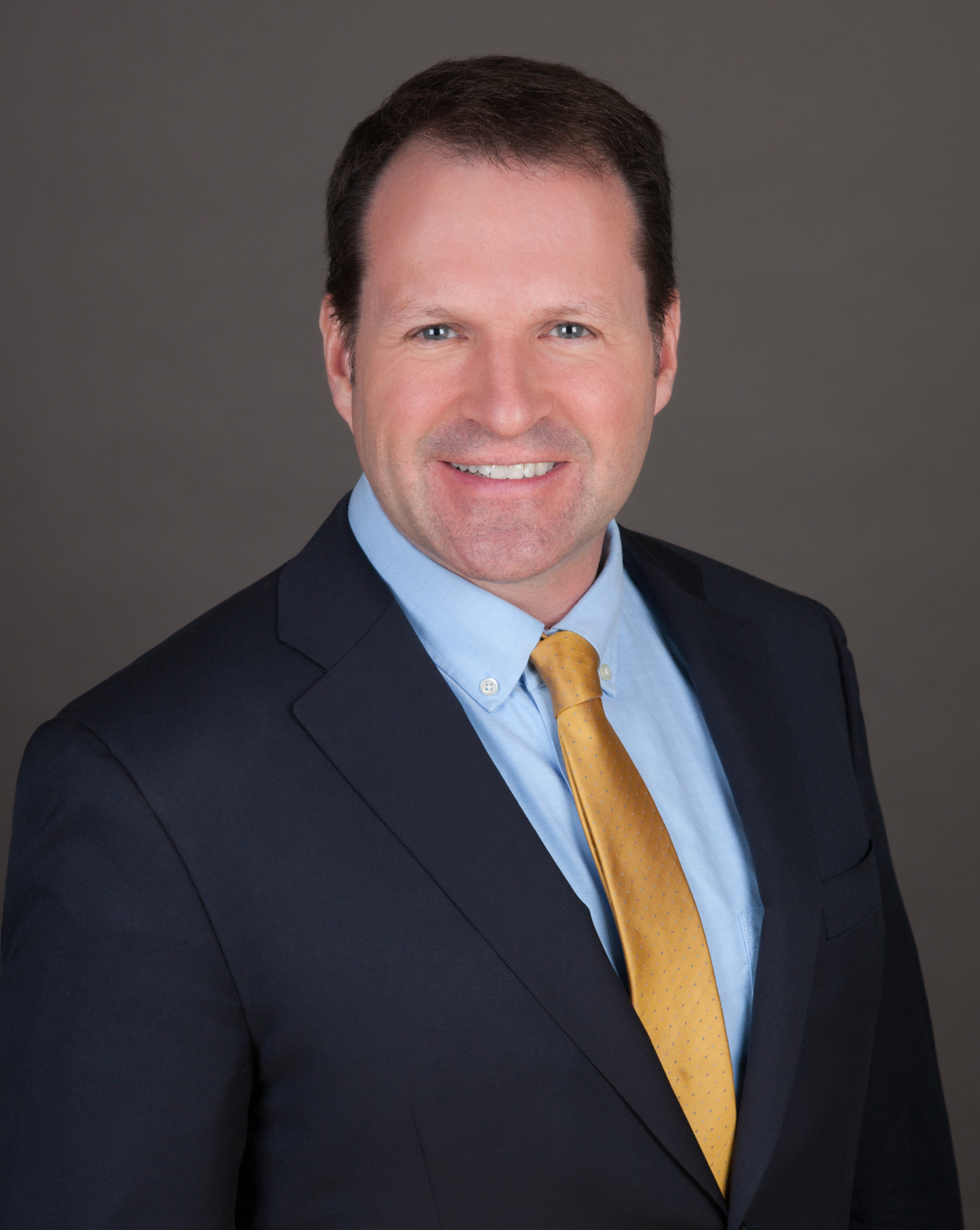 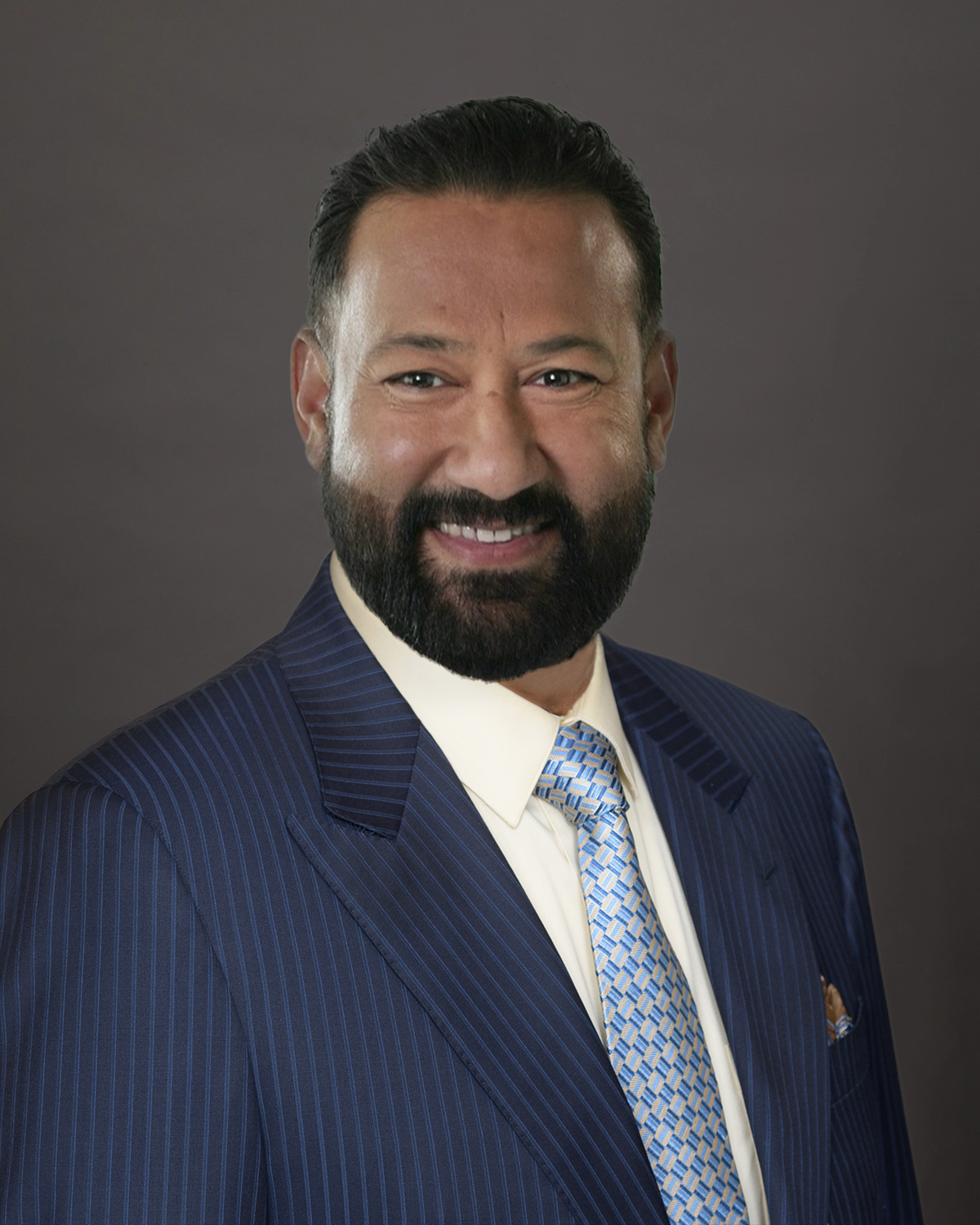 Executive Vice President, Operations and Information Technology
Mr. Yousaf is Executive Vice President, Operations and Information Technology of National MI. He joined the Company in 2018 and served as Senior Vice President and Chief Business Transformation Officer from 2020 to 2021 and Vice President, Business Development and Technology Partnerships from 2018 to 2020. Prior to joining National MI, Mr. Yousaf was a Senior Managing Director in charge of servicing operations for Home Point Financial Corporation and held leadership positions with Mr. Cooper and Wells Fargo. Mr. Yousaf attended the Technical University of Budapest, Hungary and holds a bachelor’s degree in computer science from the Metropolitan State University, St. Paul. 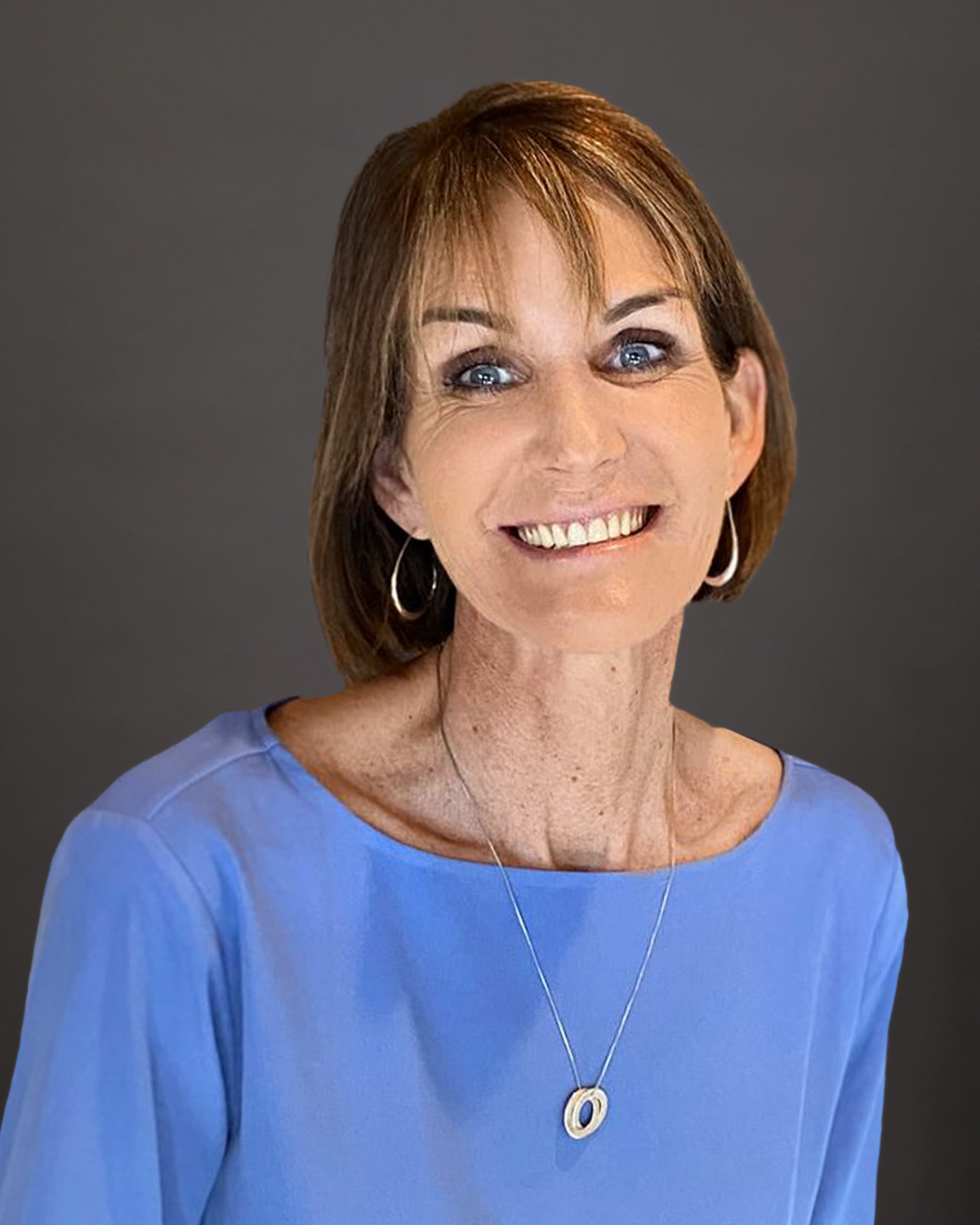